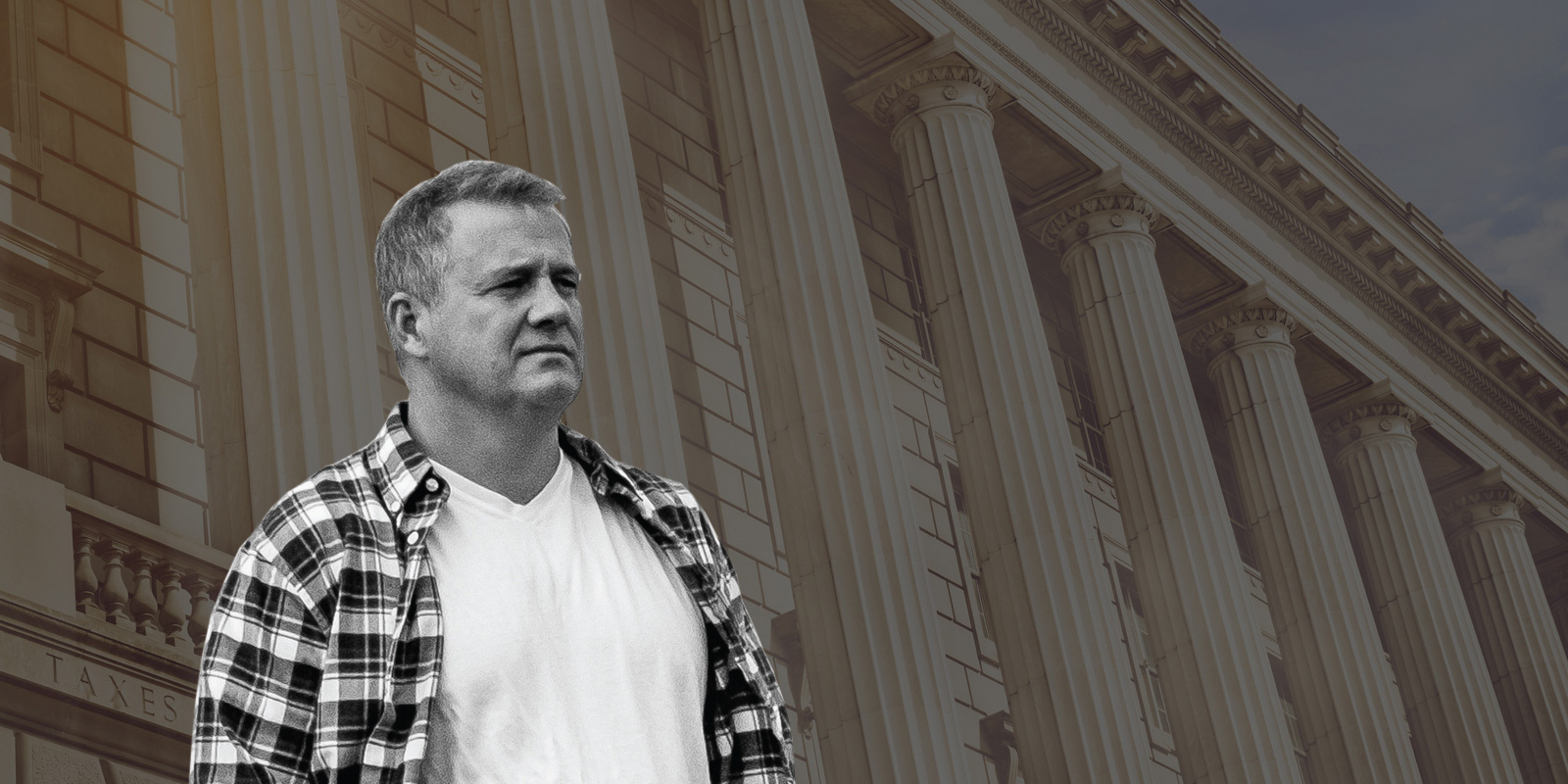 Tom Fleener is the founding partner of the criminal defense firm of Fleener Petersen Law, LLC. Tom’s practice includes state and federal criminal defense in Wyoming, Colorado, and across the country.

Tom has defended clients accused of nearly every crime possible, with a particular emphasis on complex federal and state drug conspiracies, white collar defense, sex crimes, and computer crimes. Tom began his legal career as a United States Army JAG Officer defending service members accused of committing crimes. By the time he left active duty he had compiled an unprecedented trial record by achieving dozens of acquittals in some of the military’s most complex and high-profile cases.

After leaving active duty, Tom continued where he’d started – defending the innocent – this time in Cheyenne, Wyoming. In 2005, his reputation as an aggressive, top-notch federal defense attorney combined with his extraordinary record as an Army JAG led Tom to Guantanamo Bay where he was asked to defend alleged terrorist suspects scheduled to be tried by special military tribunals. Armed with a Top-Secret security clearance, Tom vigorously defended an alleged al Qaeda propagandist. His work led to him being profiled in the August 2007 edition of GQ magazine in a story titled, “The Defense Will Not Rest.”

In addition to his criminal practice, Tom is a widely-sought out lecturer nationwide for his courtroom skills and Guantanamo Bay defense work. Tom is also an adjunct professor at the University of Wyoming College of Law where he teaches trial advocacy and clinical skills.

Tom now leverages his experiences in the courtroom and brings a tactful, yet aggressive representation of his clients to the courtroom regardless of the severity of the accused’s charges. If you have one shot, make it your best.