Will My Text Messages and Social Media Posts Be Admissible Evidence

Courts, then, are left to interpret and apply the old rules to new forms of communication. Most courts have found a way to use the rules to allow text messages and social media posts to be introduced into court. The first hurdle that must be cleared to admit the evidence is to “authenticate” it. This means the party trying to admit the message into evidence must prove it is what they say it is (i.e. a text message sent by the person they say sent it). If the prosecutor is trying to prove you committed a crime by showing a text you sent, the prosecutor must show that you actually sent it. They can try to do this by showing it is from a number or account associated with your name.

Some courts, however, have ruled this is not enough to prove the message was sent from you, as different people may have access to your phone or Facebook page, and of course, it is possible to create fake Facebook pages, or to be hacked. As a result, some courts require extra proof that the message was from you. For example, they may look to information included in the text that only you could have known.

Once the prosecutor sufficiently authenticates the messages, they will have to prove the text message is relevant, not overly prejudicial, and does not violate any other rules of evidence. Probably the biggest burden to getting a text message introduced into evidence (other than authentication), will be the hearsay objection. Many text will be classified as hearsay, as they are all statements that were made outside of court. However, many texts will be admitted anyway, because the party introducing them will argue that they are not being offered for the truth of the matter asserted in the text, but rather that the text message is being offered to prove something else (i.e. that the defendant and the victim were communicating just prior to the assault). Further, even if the text message is hearsay, courts have found that multiple different exceptions will apply, and admit the text anyway.

Texts or social media posts will almost certainly be allowed as evidence in court.

Finally, and most importantly for criminal defendants, any texts or social media posts created by the defendant will almost certainly come into evidence once authenticated, if the prosecutor wants to admit them, because their admission into evidence is being sought not by the defendant, but by the State. See Wyoming Rule of Evidence 801(d)(2). Under the rule, if the prosecutor wants to introduce the text message of the defendant, the prosecutor can do that. Oddly enough, if the Defendant wants to introduce a text message he sent, it would be considered hearsay. Defendant’s only other choice to show he sent the text would be to take the stand.

The bottom line is that texts you send and posts you create on social media will most likely be used against you at a trial in your, if the prosecutor obtains them, can prove it was you who sent them, and thinks it will help prove the government’s case. 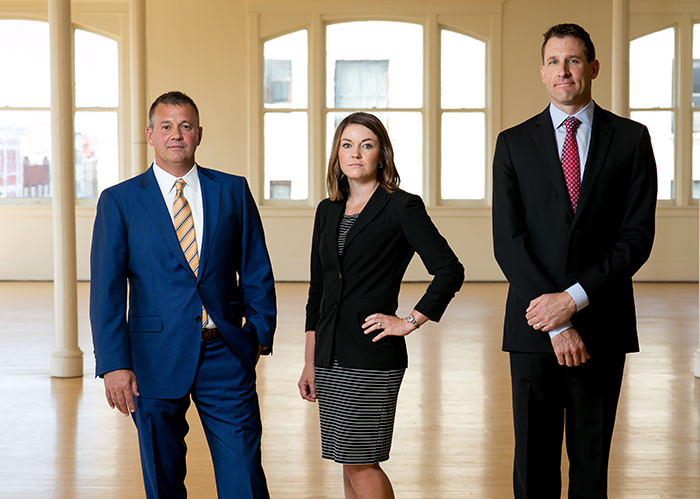