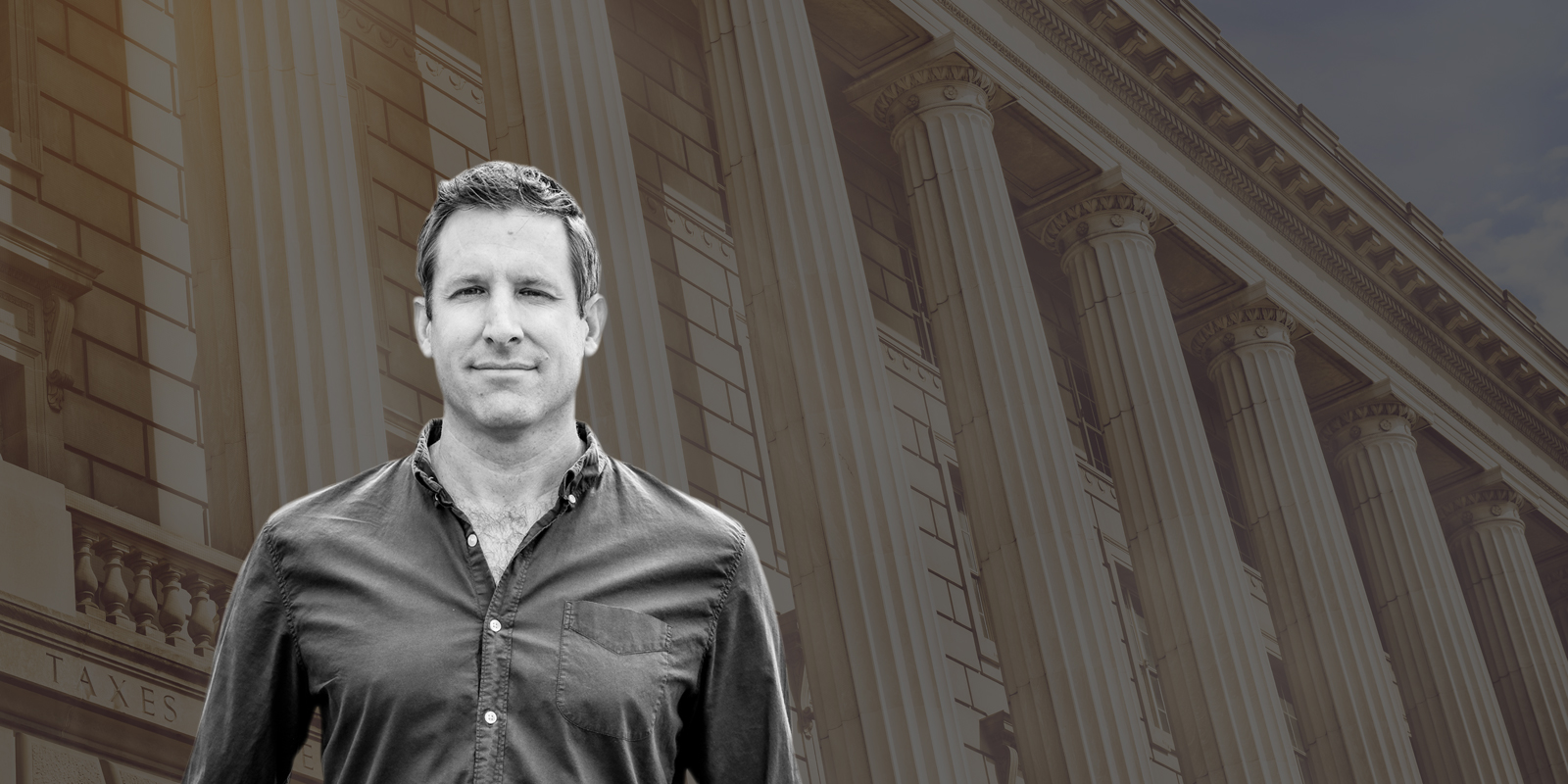 Devon Petersen is a partner at Fleener Petersen, LLC. Devon graduated from Princeton University with a degree in history in 2003. He graduated from the University of Wyoming College of Law in 2008. His legal career began with a clerkship for the District Court of the Ninth Judicial District with the Hon. Norman E. Young, where Devon saw the legal system from the eyes of the judge, and learned what works and what doesn’t with the court. As a law clerk, Devon was exposed to all sides of each case, and instantly knew he wanted to be a criminal defense lawyer. He loved the idea of fighting for the person sitting at the defendant’s table against all the power and might of the system on the other side of the courtroom. For the first six years of his career following his clerkship, Devon did this for the most vulnerable members of society as a public defender.

Even in a job where he was handed the most difficult cases with the least hope of a defense, Devon was still immensely successful in jury trials, obtaining a favorable verdict in a vast majority of the cases he tried. Throughout his time as a public defender, Devon was assigned to the most serious cases, including murder, homicides, sexual assault, aggravated assault and battery, and felony drug and property crimes. Through his representation of thousands of defendants, Devon gained invaluable experience and developed expertise in criminal law. He has tried over twenty cases to verdict.

While Devon excels in each area of criminal defense, his specialty and passion is for legal research, writing, and appellate argument. He loves arguing a novel legal issue in front of the court on behalf of a client with the hopes of not only winning the case but pushing the law into a more favorable position for individuals in their relationship to the government. With fewer cases and more time to spend on each case, you can be assured that, with Devon, you will get the highest quality legal representation possible, and that he will do everything in his power to assure you the best possible result for your case.

Devon provides top-notch, nuanced representation for each of his clients. If you have one shot, make it your best.

Devon has given multiple presentations to the Wyoming State Bar Association, Wyoming Trial Lawyers Association, and the University of Wyoming Law School on jury selection, winning a self-defense murder case, and how to give a winning opening statement.